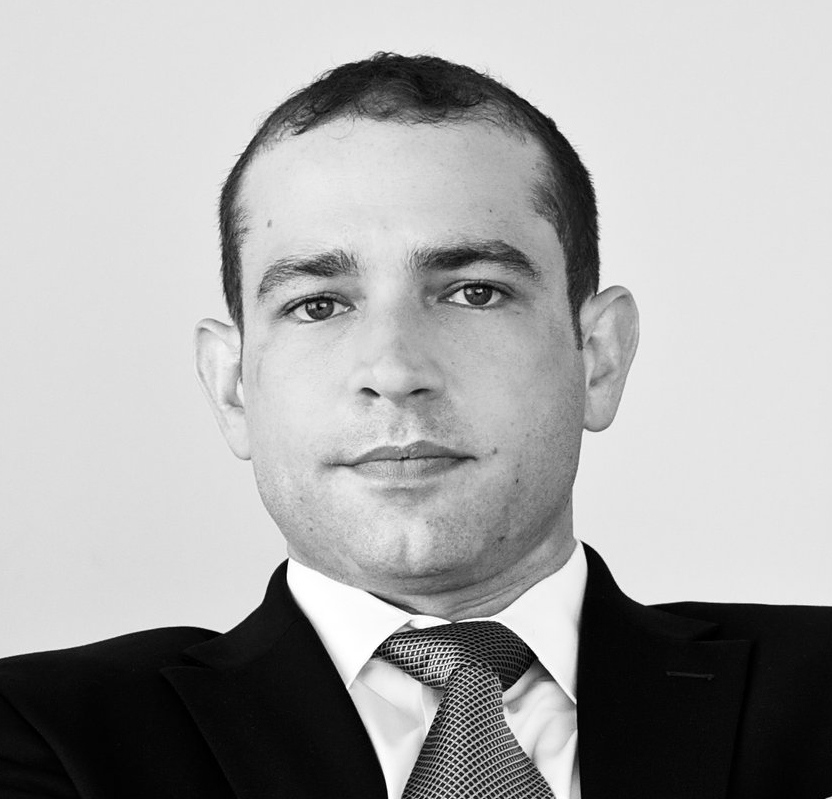 Ragnar Olson is a partner of Global IP, who works on all aspects of clients' efforts to monetize patents, including licensing, sales, and litigation. Mr. Olson has been named among the top patent strategists in the world by IAM Magazine and has been selected by Super Lawyers as an Illinois "Super Lawyer." Mr. Olson works out of Global IP's Chicago office.

At Global IP Mr. Olson advises numerous companies and individual inventors regarding the valuation and monetization of their patent portfolios. Mr. Olson has negotiated significant license and sale agreements with large corporations and non-practicing entities throughout the world.

Prior to joining Global IP, Mr. Olson was Director of Ocean Tomo's patent transactions group and oversaw more than $100 million in patent transactions through the public auctions. His work involved the review of thousands of patents in a wide spectrum of technical fields and the successful transfer of hundreds of patent assets.

Before Ocean Tomo, Mr. Olson worked professionally as a Chemist for Baxter Healthcare, Stepan Company, and the Drug Enforcement Administration. Through this cumulative experience Mr. Olson worked with a variety of chemical substances, including pharmaceutical compounds, soap complexes and controlled substances, among others. At the DEA, Mr. Olson testified numerous times in Federal Court and worked as a Law Clerk within the DEA's Office of Chief Counsel.

Mr. Olson holds a degree in Chemistry, with a minor in Economics, from Indiana University; he holds a JD from Chicago-Kent College of Law, as well as a certificate in Intellectual Property. Mr. Olson obtained a Masters Degree in Information Technology from Northwestern University where his course work consisted of wireless communications, computer networks, virtualization solutions, data mining, and network security.

Mr. Olson is registered to practice before the United States Patent and Trademark Office and is licensed to practice law within the state of Illinois. Mr. Olson is a member of the American Chemical Society and the American Intellectual Property Law Association. His legal activities outside of the office include serving as a guest lecturer at various universities, including Northwestern's Kellogg School of Management, University of Illinois Law School, and Chicago-Kent College of Law.